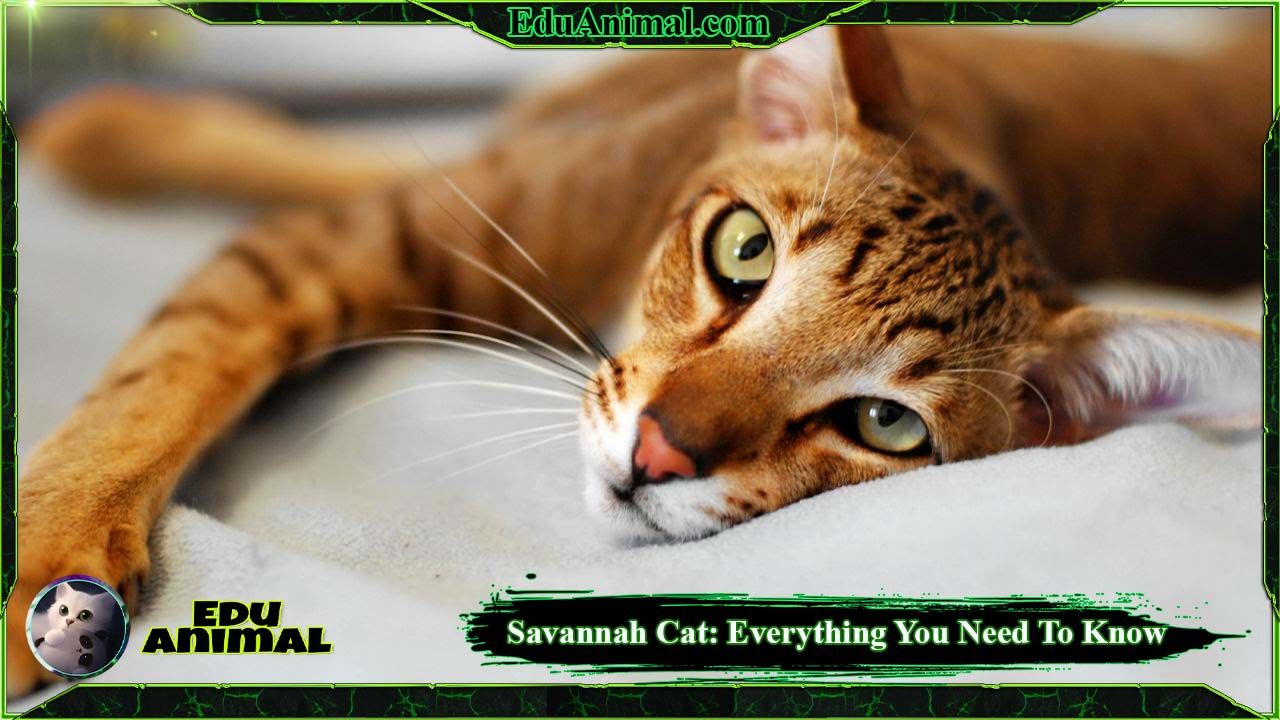 What Is A Savannah Cat?

The Savannah cat is a crossbreeding between an African Serval cat and a domestic cat, which was hybridized to give the impression of grandeur and dignity of a wild cat that looks like a wild leopard with a cheetah-style appearance, expressive eyes accentuated by dark tear stains, vibrant coat colors, contrasting black spots, huge sonar-like ears, and long legs.

Savannah cats are the largest of the cat breeds, which have been discovered from a domestic cat breed that started in the 1980s. In fact, the first Savannah cat was crossbred of a male Serval cat with a Siamese cat (domestic cat), which was produced on April 7, 1986, and they named it Savannah.

What Does A Savannah Cat Cost?

Savannah Cats are varied widely in terms of their price. There are several classifications for Savannah cats. They are classified by generations based on how much a wild serval cat is breeding, which is shown below.

F1 Savannah cats have the largest percentage of wild African Serval in their genes and they are the most expensive generation type of Savannah cats.

F2 Savannah cats have a large percentage of wild African Serval in their genes. However, they have more domestic than F1 generation.

F3 Savannah cats have a good amount of Serval in their genes. Whereas, they look like well-rounded much more than F1 and F2 generation of Savannah. F3 Savannah cats consider a good choice for families.

F4 Savannah cats usually have around 15% genes of African Serval. Their looking features are much close to domestic cats as well as their behaviors are also similar to domestic cats.

F5 Savannah cats are the closest to domestic cats and usually have around 12% Serval. They still have the look of Savannahs, but their shape looks like a domestic cat. The F5 type cats are cheaper in price than other Savannah generations and they are also shorter.

How Big Is A Savannah Cat?

How Tall Is A Savannah Cat?

Savannah cats may be a good pet choice for owners who are looking for exotic animals that look like a wild leopard. Similarly, since they are beautiful and closely resemble the wild African Serval cat.
However, Savannah cats pet usually have a very high price, which is mostly dependent on their genetic and gender. In addition to the purchase price, more money may also be paid for specialist diet, games, exercise opportunities, insurance, and veterinary expert care. Moreover, F1 and F2 generation types may be dangerous for families to have as pets. Occasionally, F3, F4, and F5 Savannah cats pet may much easier and nice to have for families.

Back to top button
Close
Close